Diagrams|UML| 13 May 2014 21:21:55 Dusan Rodina - softwareideas.net
Class Diagram is a static structure diagram which describes the structure of a system by showing its classes with their attributes and operations, and the relationships among objects. 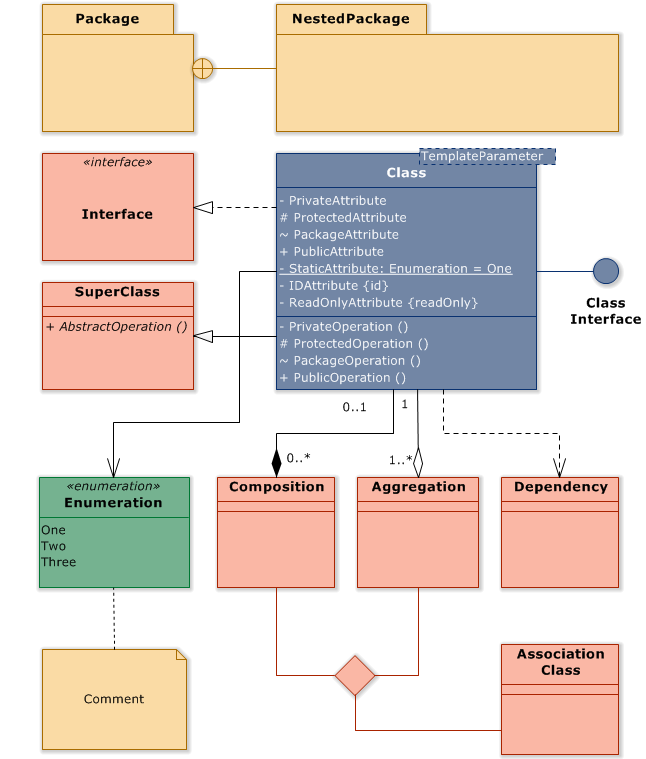 A class is an extensible template for creating objects, it is a common form for all instances of the same type (e.g. concept, thing, person). Each class can contain:

Visibility determines the scope, in which can be attributes and operations seen and manipulated by other objects. UML defines these symbols for visibility of members (attributes or operations)

Attribute is a named data field within a classifier, which determines allowed data using its type, multiplicity a constraints. Each class can have zero or more attributes. Attributes are defined within an attribute compartment (placed after name compartment) of a classifier.

Abstract attributes are indicated by italic.

Static attributes are indicated by underline.

Software Ideas Modeler offers several ways how to add, edit and delete attributes of a class:

Each attribute is defined by:

Operation is a method, fuction or query, which can be called by other objects. Each operation has its name and it can have any number of parameters (zero or more). Each operation should perform only one thing. Operations are defined within a operation compartment (placed after attribute compartment) of a classifier.

Abstract operations are indicated by italic.

Static operations are indicated by underline.

Software Ideas Modeler offers several ways how to add, edit and delete operations of a class:

Each operation is defined by:

Operation Parameter is usualy an input argument, although it may be also an output or input-output argument.

Each operation parameter can be defined using:

Composition is a stronger kind of the "has a" association relationship. It is similar to the aggregation, but it is more specific. Existence of a part (connected with composition) is dependent on the whole.

Generalization specifies relationship between a super class and its subclass. Arrow points from a sub class to a super class. Super class represents a base for subclasses. 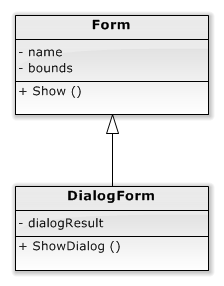 Realization specifies relationship between an interface and a class, which implements this interface. Arrow points from a class to an interface. 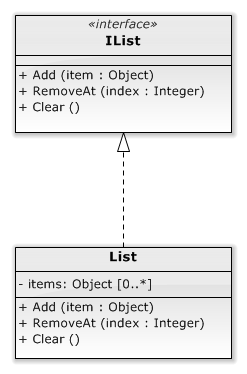 Depedency specifies relationship between two dependent classes. Arrow points to the class, which is used by the second class.

Containment specifies relelationship between a parent class and a nested inner class. 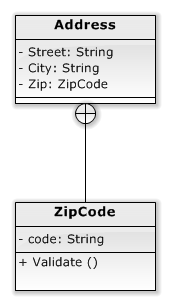 It is a general purpose container element for grouping of elements, which represent a logical, semantical or another unit. A package can be contained in other packages. Each package defines its namespace.

It is an abstract element that defines operations which must be implemented in a classifier. A classifier is connected to implemented interfaces using realization relationships.

It is a user-defined type, which consists of enumerated literals/named values.

You may find some UML class diagram examples here:

I am trying to figure out how to set the attributes of the attributes such as foreign-key, primary-key,auto-increment. How do you set them in the app?

RE: Attributes of attributes

I can't select the association multiplicity in the Class diagrams, it opens and closes very fast in the upper left corner. It looks like a bug. Can somebody help me?

This problem may occur at some zoom levels. It will be fixed in the next release this week.