Tutorials|Diagrams|UML|UML Diagrams| 4 June 2020 | Dusan Rodina - softwareideas.net
A sequence diagram models communication among objects in sequential order. It shows objects, classes, and actors involved in the scenario and exact order of messages. It consists of vertical lines which belong to lifelines and horizontal lines of messages.

According to UML notation, a sequence diagram is a type of behavior diagram that belongs to the interaction diagrams group.

A lifeline is an element that represents an individual participant (object, actor, component, or process) in the interaction. It is rendered as a box with a name and vertical line. The line shows a time-ordered sequence of messages (from top to bottom).

An actor represents an external participant. An actor is rendered as a lifeline with a sticky man on the top in sequence diagrams.

An execution occurrence represents a timespan from a lifetime of a participant when an operation is executed. 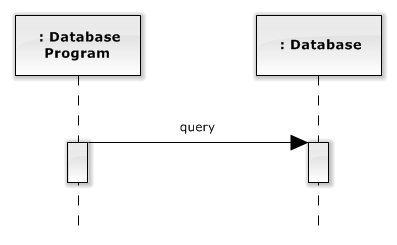 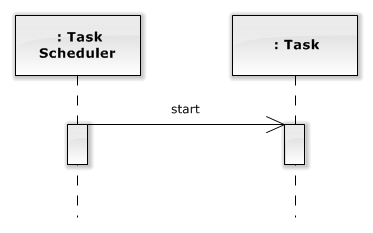 A reply message sends a result of execution started by call message. Reply message is displayed as a dashed line with an open arrow pointing from a replying lifeline to a calling lifeline. 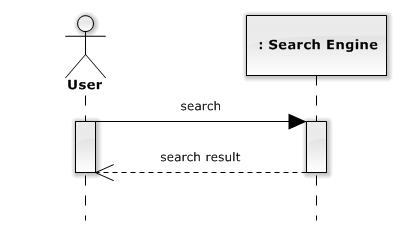 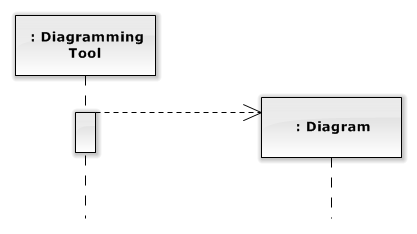 A delete message performs disposing of an object. It is displayed as a line with a solid arrow pointing from a lifeline which calls a delete action to a lifeline which will be deleted. The delete messages are labeled with «destroy» stereotype. A deleted lifeline has to be ended with the X symbol (destruction occurrence). 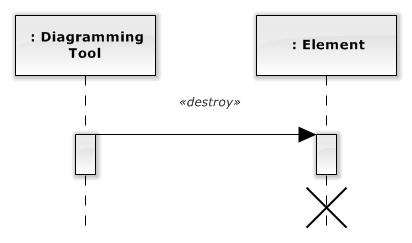 A self message is a call message that is sent from a lifeline execution occurrence to the same occurrence. 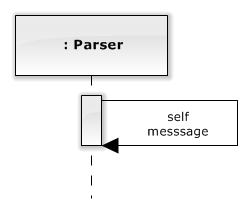 A recursive message is a special case of a self-message. It models recursive calls. 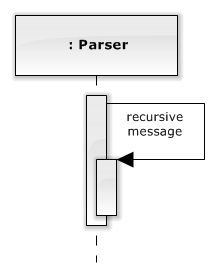 A found message is a message with a known participant of a receiving event, but with no or unknown sending participant. 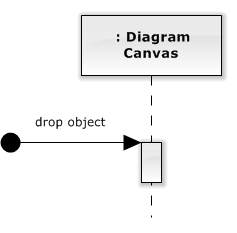 A lost message is a message with a known participant of an sending event, but with no or unknown receiving participant. 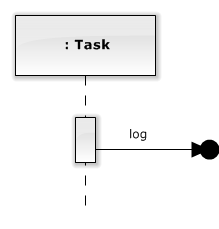 A state invariant represents a constraint that has to be true in the time of execution. It is displayed as a rounded rectangle. 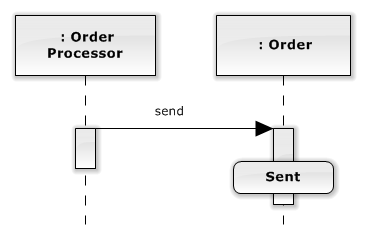 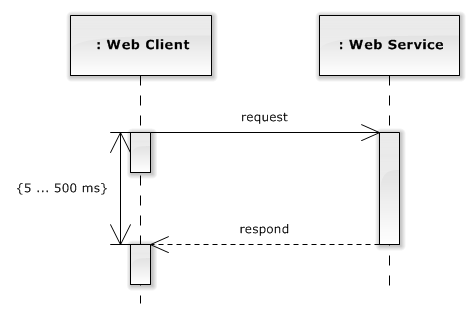 How to Draw a Sequence Diagram?

You can create a new sequence diagram in multiple ways:

If and how can I generate the sequence diagram from existing c# code?

RE: Generate from c# Code

Unfortunately, the sequence diagram generation from source code is not yet supported. The generation is supported only for UML class diagrams, package diagrams and ERD diagrams.